Short-term need for an experienced consultant to supplement their team to support the delivery of a new fleet of trains.

The client had a short-term need for an experienced consultant to supplement their team to support the delivery of a new fleet of trains.

The requirement was to mobilise quickly (with only two days’ notice) and interface immediately with key project stakeholders, who were the concession’s executive board and the organisation responsible for the franchise. The project had generated a vast amount of documentation which needed to be organised, reviewed and responded to. Each document was assessed in detail and feedback provided to the fleet manufacturer, who were also responsible for the documentation. Where necessary, items were red flagged against Notified Bodies/Designated Bodies assessment criteria as well as customer requirements. A systematic approach was taken, and a risk assessment was made to prioritise each document according to technical system service impact. The project quickly returned to a position of control and delivered timely approval ahead of critical fleet introduction milestones. In addition, the detailed and exhaustive review undertaken by Infinitive Group as technical advisory identified several issues that were highlighted and addressed by the supplier that would otherwise have gone unnoticed into production units and may have caused issues during mobilisation/future service entry.

Timescales for their project were very short and delivery of unit verification and validation testing was already well behind schedule.

The status of review of each document was recorded for close project management and KPI generation.

Infinitive Group merged seamlessly into the client’s team and operated autonomously seeking only minor direction from the client.

The documents under review were processed in an efficient way to keep step with the project plan and the unit’s testing programme. A rapid feedback cycle was maintained to avoid delays to the manufacturer, while giving the purchaser and operator confidence that documentation was high quality and met design requirements.

The Value to the Client

The elements of rules, standards, safety, compatibility and compliance with specification were considered against the structural and functional subsystems of the new units.

This gave the client confidence that the supplier had delivered against contractual requirements and were compliant to the regulatory requirements.

The Infinitive Group team knowledge and expertise of reliability and availability driven by technical system performance and integration was used to confirm the manufacturers delivery against TSIs, railway standards, and customer requirements.

The client was able to maintain a “business as usual” focus on operation of its legacy fleets. The benefit of being able to mobilise support quickly with prerequisite knowledge and experience of a train operating company resulted in reduced distraction to the fleet management team. Infinitive Group’s extensive experience of dealing with manufacturers added an extra layer of diligence to challenge the manufacturer and ensure customer requirements were being delivered. Identifying and setting contingency plans for issues identified helped a more successful and smoother fleet introduction. 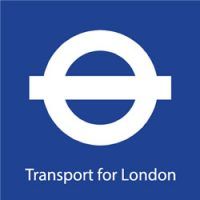 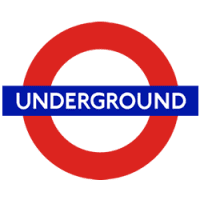 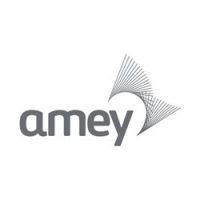 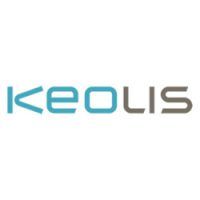